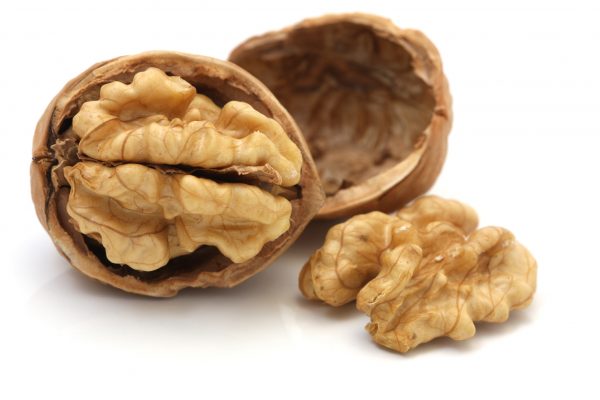 Walnuts are a dietary source of omega-3 fats and melatonin. While melatonin is more commonly known as the hormone that controls our sleep pattern, it also acts as a powerful antioxidant in our bodies. In its role as an antioxidant, melatonin protects male reproductive function. 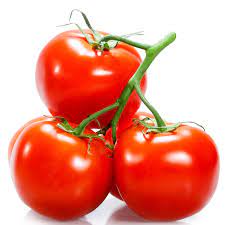 Tomatoes get their bright red colour from a compound called lycopene and the more you cook tomatoes, the more lycopene they contain. We know that lycopene plays a key role in improving male reproductive health.

Males consuming 4-8mg of lycopene daily for at least 3 months have seen reduced sperm DNA damage and increased sperm count and quality. You don‘t need to spend money on an expensive lycopene supplement because 1 tablespoon of plain tomato puree provides around 4mg of lycopene. 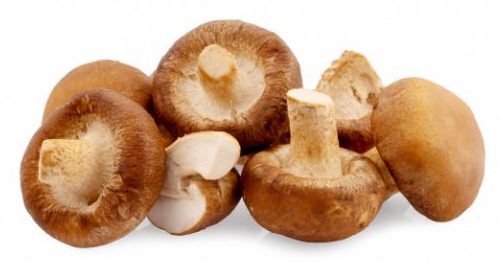 Mushrooms are packed full of an important antioxidant called glutathione. Glutathione has been shown to protect and maintain sperm health in numerous clinical trials and, importantly, glutathione can protect and preserve sperm health during assisted conception processes. So increasing dietary glutathione is essential for male reproductive health. 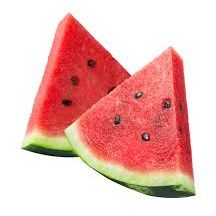 Watermelon is an alternative source of lycopene if you aren‘t a fan of tomatoes, while also providing another nutrient that is key for male reproductive health, the amino acid l-citrulline. L–citrulline is known as ‘Nature‘s Viagra‘ because it helps to relax and dilate blood vessels and, therefore, it promotes blood flow and proper male sexual function.

Chocolate is no longer considered a guilty pleasure. In fact, dark chocolate is packed full of a number of nutrients that we know play a key role in men‘s fertility. Dark chocolate is a rich source of zinc, a mineral that is essential for testosterone production and sperm quality.