How to clear blocked milk ducts 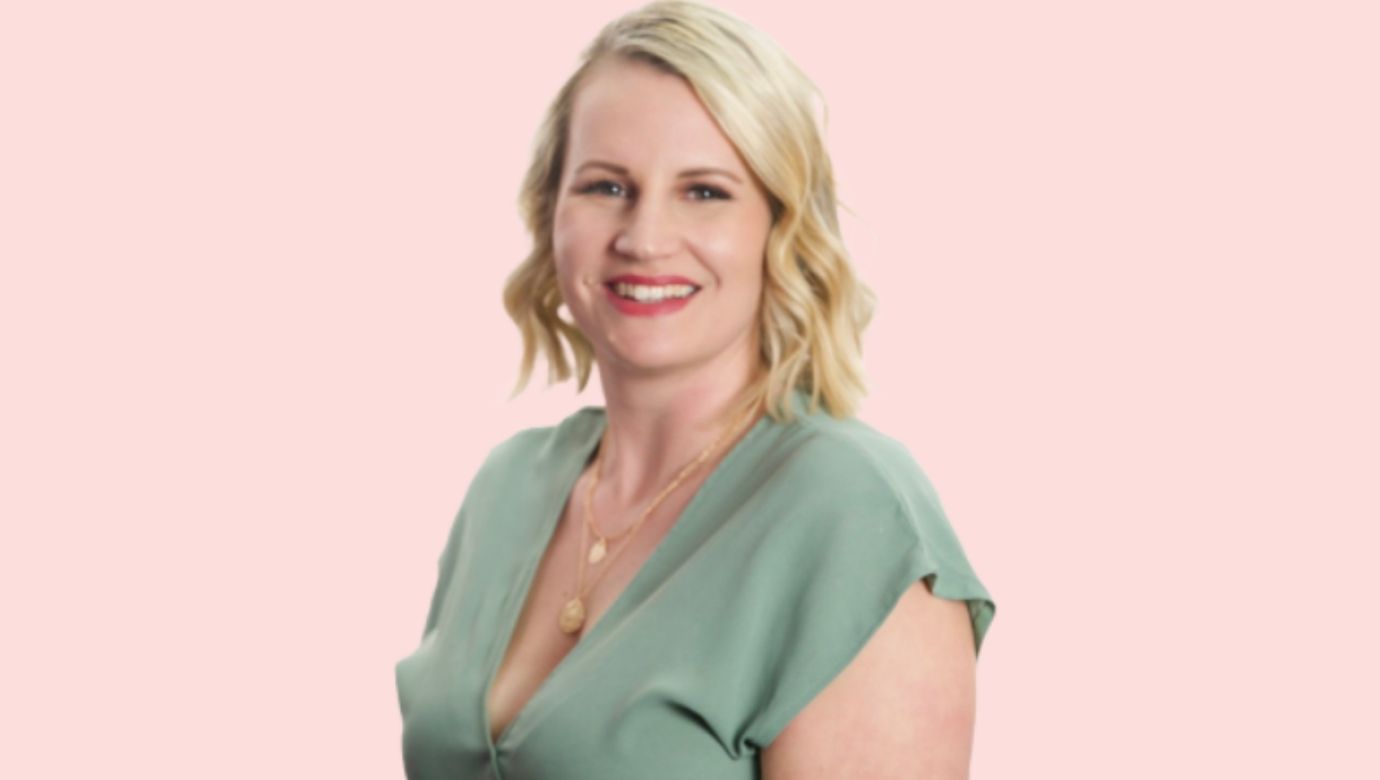 Hi, I’m Alissa Pemberton. I’m a lactation consultant and holistic sleep coach. I’m going to share with you some of the common issues that I come across around breastfeeding and my top tips to help.

When you’re breastfeeding, you might find that you have trouble with block ducts. Now, a blocked duct occurs when there’s an area in your breasts that isn’t being emptied properly.

So firstly, my little caveat would be that if you are getting blocked ducks and particularly if you’ve had them on multiple occasions, it’s worth getting some support to look at your baby’s feeding and check if there’s any issues there that are causing this problem with your breasts, not being drained properly.

So with a blocked duct, what you generally see is that you’ll find that it will just occur on one breast. You might feel a lump under the skin. Sometimes it will feel like a hard little T under the skin. It might be red, it will feel very sore to touch. It might look a little bit swollen in that area and you may well find that if when you’re feeding your baby or when you’re pumping on that side that it feels quite painful to feed or express.

Blocked ducts, if you jump on it, you can get rid of them and not have to deal with that issue again. So the easiest way to get rid of blocked ducts and the first most important thing is that you’ve got to keep removing milk from the breast.

Don’t ever stop breastfeeding or stop pumping because you’ve got a blocked up. So make sure that you’re feeding your baby as frequently as they normally would. And if you can’t feed your baby, if they’re refusing to feed on that breast, which will sometimes happen, or if you find that just them feeding isn’t enough to clear it, then also use some hand expressing or use an electric pump to help clear the blockage.

You might find that a combination of feeding and pumping and doing something like some gentle massage over the blockage is enough to clear it. Massaging with your knuckles works really well. You can use one finger or thumb and work in circular motions or you can massage down the breast over that blockage.

You might like to use something like a little bit of organic coconut oil on your breast, just so that you’re not getting sore from that friction while you’re massaging. If that’s not enough to clear it, then what you might like to try doing while you’re feeding or pumping is using something like a wide tooth comb. And you can very gently once again with a little bit of coconut oil or a little bit of some sort of non- scented moisturizer, just comb down over where that blockage is or where that lump is really gently can help to break that area up.

The other thing that’s really helpful is to use an electric toothbrush. So you use the vibration from electric toothbrush against that blockage while you’re pumping or feeding can help to clear it as well. These blockages will occur because there’s milk stasis. So where that milk is sitting in a duct and it’s not being drained. Sometimes this will also coincide with having what’s called a milk blebs. So where we’ve got a little blockage on the outlet of that milk duct on the nipple.

In that situation, you might find that doing something like hand expressing under a warm shower is really helpful as well, so you can hand express while massaging with the warm water on your breasts. And you can also sometimes find that using that warm water, soaking the nipple to soften that little milk lab and to be able to get rid of that will allow that blockage to pass through.

If you’ve got a blocked duct, the most important thing that you can do is make sure you clear it as soon as possible. So as soon as you notice a blockage to feed your baby, if they will feed, get your pump out, do some massage, try the comb or the toothbrush if you need. Stand under a warm shower and hand express and keep repeating that cycle until that blockage is gone.

When blockages are left and then not drained, that’s when you can go down the route of mastitis. So it’s best to just keep working through that cycle, keep feeding, pumping, massaging, hand, expressing, and then repeat. And you might find that it takes a period of a few hours of on and off doing each of those things. And you should then find that that blockage clears and then it feels more comfortable.

How to get more milk when pumping

What to do when your baby bites while breastfeeding