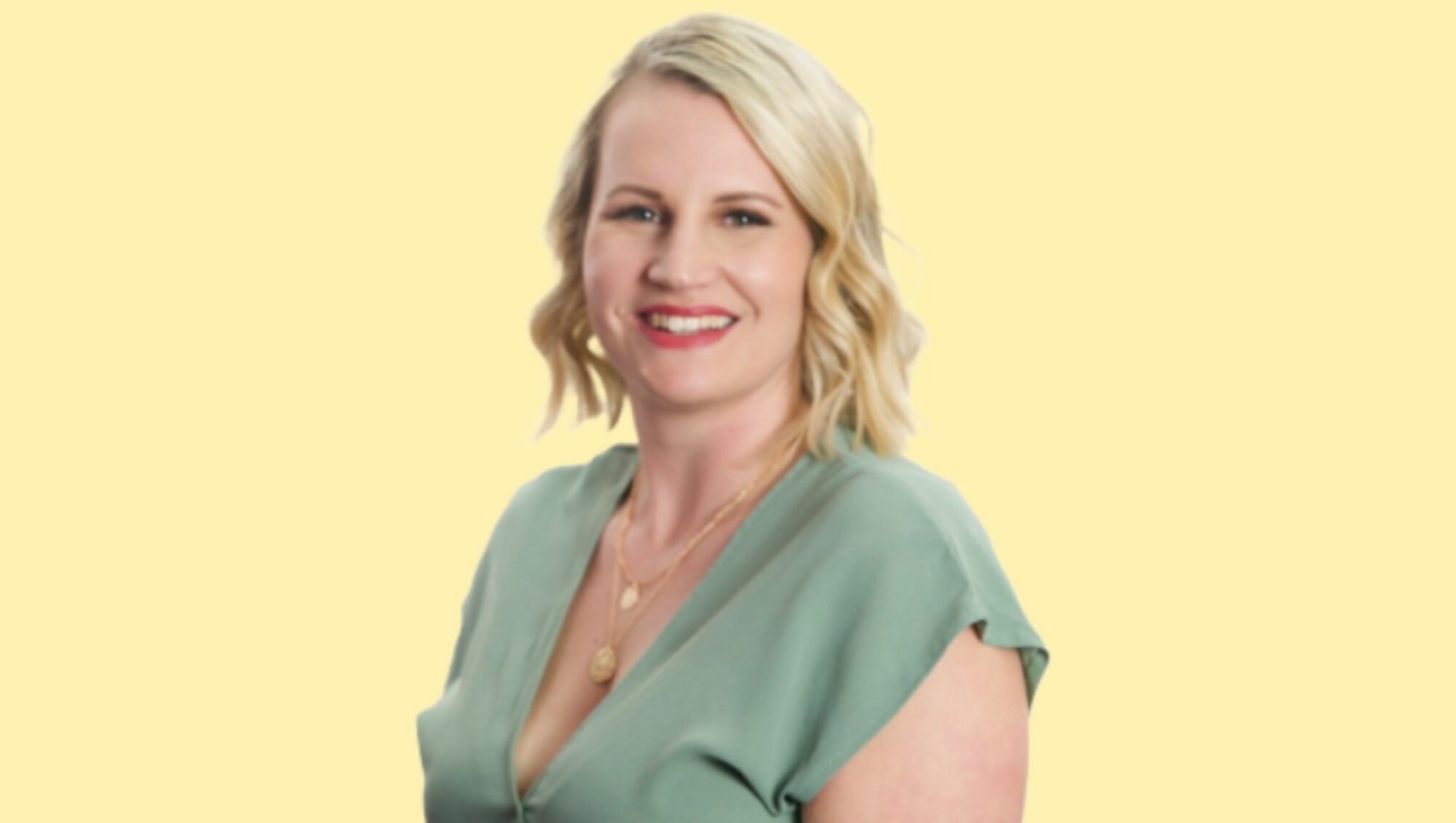 Hi, I’m Alissa Pemberton. I’m a lactation consultant and holistic sleep coach. I’m going to share with you some of the common issues that I come across around breastfeeding and my top tips to help.

At some point, maybe you’re going back to work or you need to spend some time away from your baby, or maybe you just want to have a night out with your partner. It is completely possible for a breastfed baby to take a bottle and for it not to impact on their feeding, but how you introduce it will make a big difference.

The first thing I would suggest is that you think about introducing a bottle early, but infrequently. Babies around about the age of three months lose their automatic sucking reflex. So if we wait until after this age to first give them a bottle, they don’t know what to do with it. They’re very used to feeding at the breast, but you put a bottle in their mouth and they don’t know what to do with that because that reflex for them has gone.

So if we can think about introducing a bottle once they’ve got through that first six to eight weeks and breastfeeding is really well established, and you’re not having any issues there, introduce the bottle at about that point, but just very occasionally. So it might be maybe once a week, just enough to keep them up with how to feed from it, but not so much that it’s going to impact on their breastfeeding.

This will help ensure the best success once your baby gets older and you’re wanting them to take a bottle, but don’t worry if your baby is older than this, it’s not the end of the world. When it comes to introducing a bottle to an older baby, you’ll probably want to be a little bit creative with how you do it.

The first thing I would say to you is actually use the bottle, like a play thing. Introduce your baby to what this thing is because they won’t understand and won’t have an association between the bottle being a lovely source of milk like the breast is.

So it’s great if you actually just get the bottle out and play around with it with your baby, let them explore it, let them figure out what it is. Let them have a little go at popping in their mouth and just figure out what the deal is with it.

The next thing I would suggest is don’t try to give your baby a bottle around their feed times. When they’re agitated and hungry, they’re not going to be very patient with you at trying something new. So the best thing to do in introducing a bottle is do no pressure feeding offer a bottle in between their normal feeds.

You can get creative with this by offering them a bottle when they’re in the bath, you can try doing it when they’re in a carrier, for instance. So if you’ve got forward facing baby carrier, pop your baby in their carrier, take them out for a walk and have that bottle there with you. And then every now and then just offer it to your baby and see if they want to have someone. If they don’t take it away, keep walking, let them get distracted and then try again.

It also works really well to start to introduce the concept of the bottle to them while they’re breastfeeding. So while you’ve got your baby at the breast and they’re feeding comfortably, just take your bottle and just rest it next to your baby’s face. Not we’re not waving in their face. We’re not trying to distract them. We’re just literally putting it there, so they start to get used to the concept of the bottle and they start to associate it with food and comfort that they get from the breast.

The next thing I would say, when it comes to introducing a bottle is be persistent. It may not happen straight away, particularly for older babies. So make sure that you’re just trying every day or every couple of days, don’t make it a stressful experience, but keep offering it to them in between feeds habit around while you’re playing, try taking them out for a walk or giving them other distractions and offer it to them then, and see how they go.

If your baby is refusing in a bottle, they don’t necessarily need to have one, particularly with babies who are over the age of about four or five months sometimes it can work really well just to go straight in with cup feeding and that’s a great option for them as well.

How to clear blocked milk ducts

How to get more milk when pumping