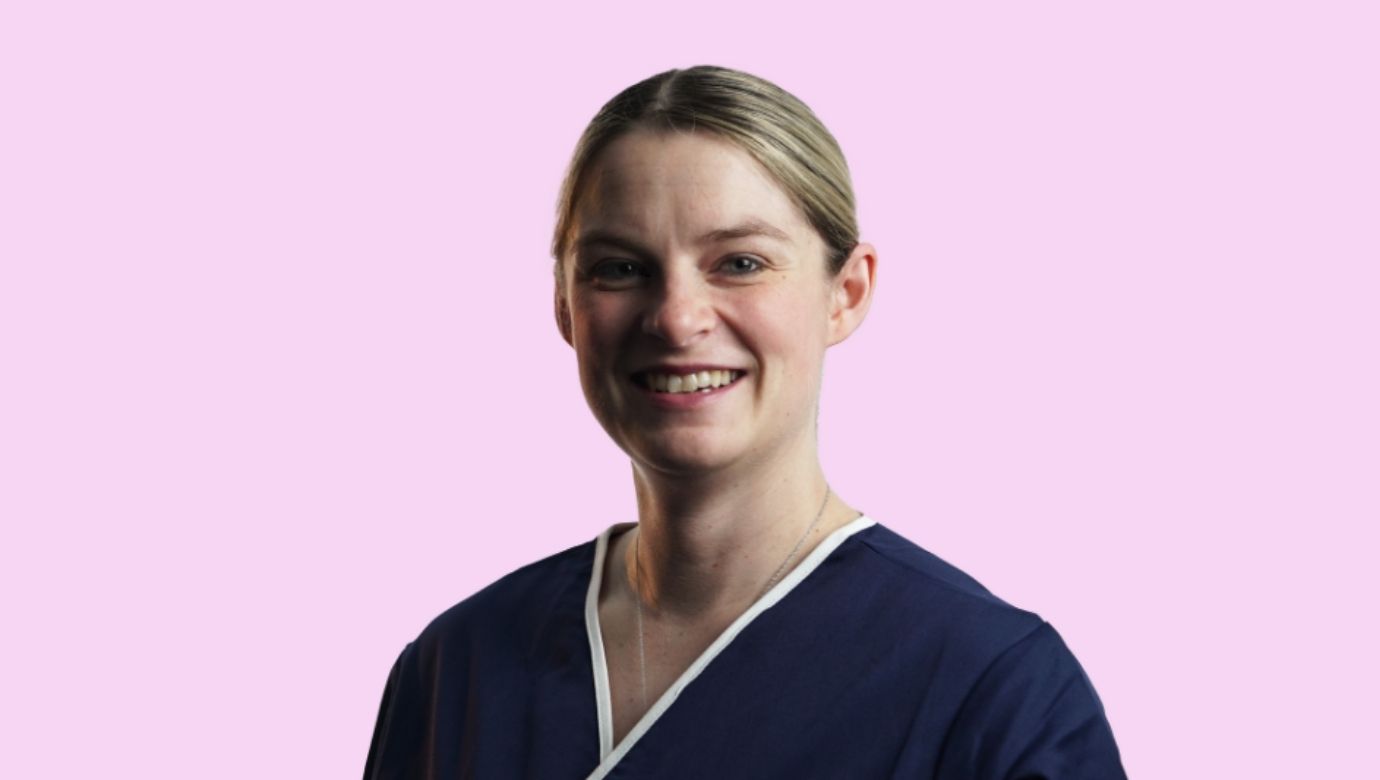 Hello, I’m Angie and I’m at the eco midwife on Instagram and Facebook. I’ve been in NHS practicing midwife for the last 10 years and also a health visitor. And here are some of my top tips to help you prepare in pregnancy for the postnatal period.

Something that many women experience postnatally is something called after pain. So your baby is born and you end up having these period like pains, quite crampy, and they can be really uncomfortable for many women. They can last a few hours after birth, or they might last for a few days potentially. And those after pains are your body’s way of being able to contractual uterus down and reduce the amount of bleeding that you have in the postnatal period.

They’re far more common, the more babies that you have, so they tend to happen more frequently after your second or third baby. And certainly by sort of baby nine, ten, plus, you can find that the after pains last much longer than maybe what your labors do as a result.

There are many things that you can do to help you after pains. So the first thing is to take simple pain relief, such as paracetamol and ibuprofen, if you’re able to take it and you’re not asthmatic or allergic to those pain reliefs. The Cochrane database showed that the ibuprofen and the nonsteroidal anti inflammatories are actually really beneficial for after pains.

You can also use a tens machine device, which you may already have the labor pains. And what these do is they interfere with the pain signals that you’re getting from the after pains.

Simple things that you would do for periods as well. Things like a hot water bottle can really help as kind of a nice warm bath as well at home.

Breastfeeding can sometimes increase the amount of after pains that you have, but these worlds decrease as time progresses and they will help your uterus go back to normal.

The things to worry about with after pains. If you suddenly have an increase of bleeding with your after pains, if you have any clots, offensive or smelly blood loss, if you’ve not had after pains in the postnatal period, and suddenly further down the line, say on day two day three day four, they’ve become really intense.

It is worth contacting your midwives and your obstetric team for assessment and advice postnatally.

What to pack in your hospital bag, for you, partner and baby. Sponsored by Ocado

Keeping your Baby Comfortable in the Heat