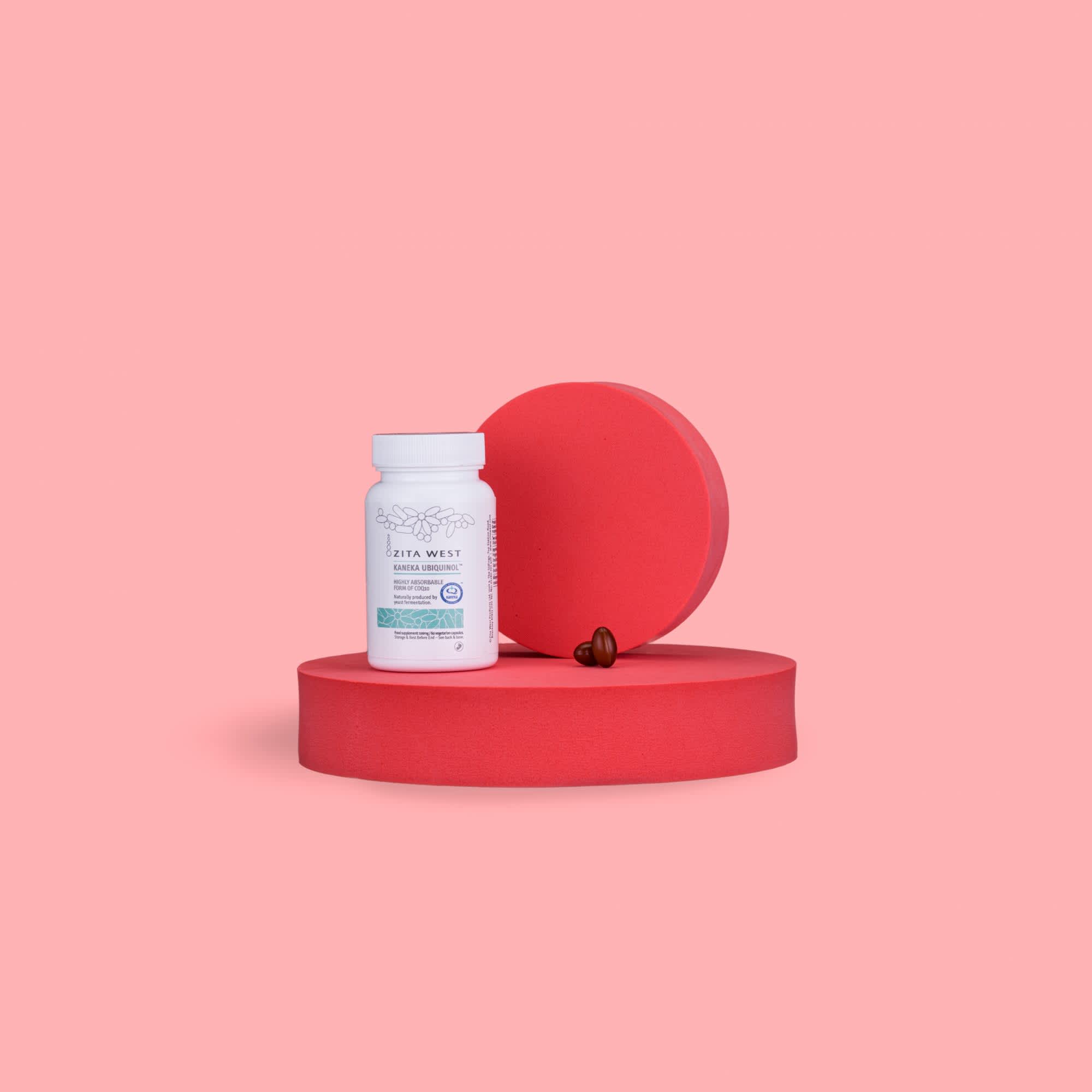 The development of eggs and sperm requires large amounts of energy and Co-enzyme Q10 (CoQ10) is a critical ingredient in its production.

Kaneka Ubiquinol™ is one of the world’s most recognised and researched CoQ10 ingredients, naturally produced by yeast fermentation.

CoQ10 is one of the strongest lipid-soluble antioxidants available and, as well as playing an essential role in cellular ATP (energy) production it also provides defence against oxidative damage to the body’s cells, including lipids, proteins and DNA.

Kaneka is the world’s first Ubiquinol available as a nutritional ingredient, derived from Kaneka Q10™, the only all-natural yeast-fermented and bio-identical CoQ10 available today.Kaneka Ubiquinol is more absorbable than conventional CoQ10, which means that optimal levels of CoQ10 can be restored quickly and efficiently and it has been tested for more than a decade by scientists and researchers.

Book a Consultation with Sarah Heywood

Fertility and Hormone Health Coaching Using the latest evidence-based research and expertise from a whole team of experts to put you in the best position to tackle your fertility journey. What we’ll look at:  What supplements are scientifically backed/right for you  Getting your nutrition optimal for conception and fertility Really understanding your body/cycle and using […]

Do you live with PCOS and find it difficult to know what foods you should eat to best manage your symptoms whilst keeping your weight stable? You are not alone! PCOS is a complex condition to manage and there is not enough awareness about the condition and what you can do to help its management, […]

Vitamen is specially formulated to help support male fertility and to help prepare a man’s body for conception and is the first supplement we recommend for men when trying for a baby. Just take one easy-to-remember capsule a day, with or after food. A clever combination of the vitamins and minerals that are most important […]