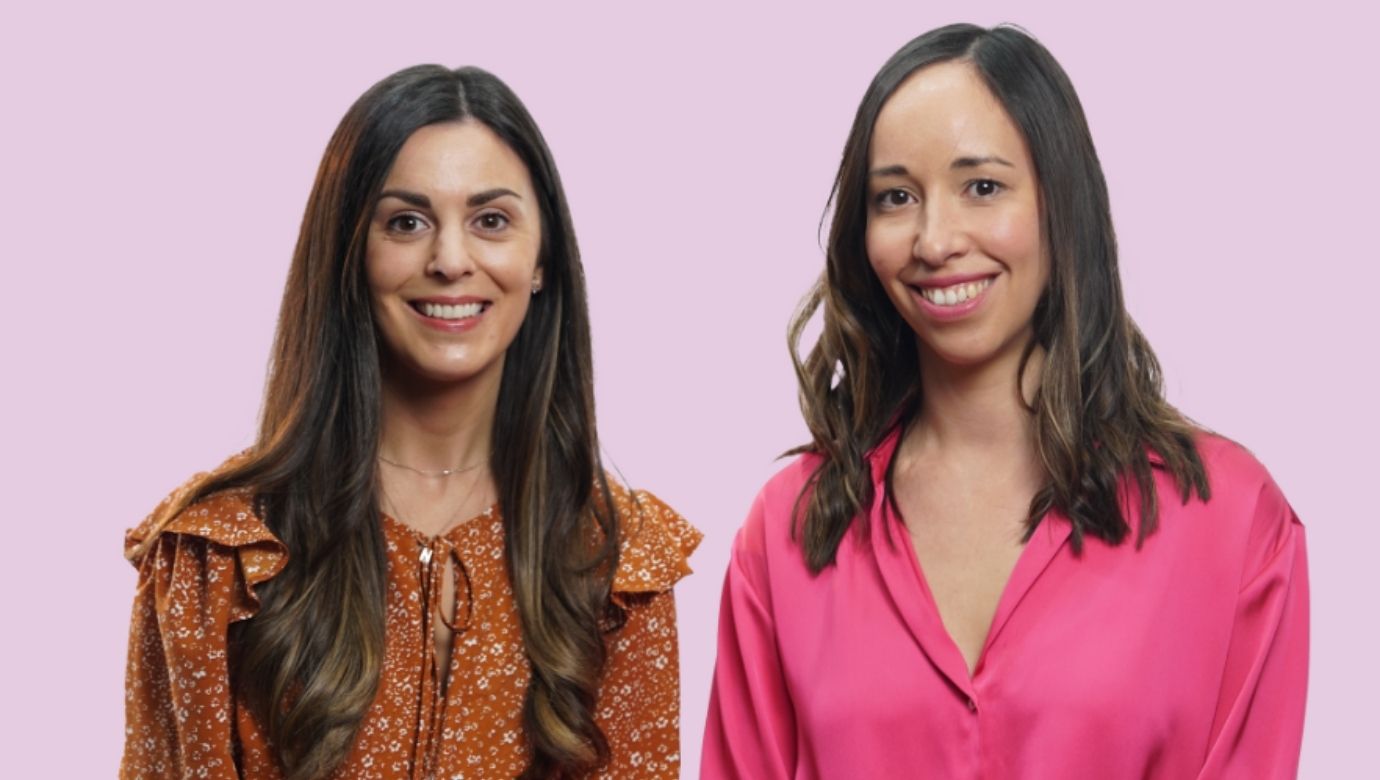 Hi I am Laura Black and I am Charmaine Tearle and we’re speech and language therapists. We both run April cottage therapies and we’ve created some top tips on how to support your child’s communication.

So one of the most common things that we get asked is about speech errors. Parents been worried about how their child is talking.

So here are some common errors that children might make and these are really normal and things that we might hear children use up until around three years of age.

So the first type of error that we sometimes see is when children shorten longer words or they delete syllables. So they might say things like nana instead of banana or copter for helicopter. But again, this is them learning about longer words, how to process and say these correctly.

The next speech pattern that we might hear a child use is called fronting. And this is where a sound that’s normally made at the back of the mouth like a “k’ or “g” sound is made at the front of the mouth instead like a “t” or a “d” sound. So an example of this might be saying tat for cat or saying do for go.

The next type of error pattern is what is known as gliding. And this is when you might hear a “yey” signed for “ells” or “errs”. So your child might go to say lion, but actually say yayon, or instead of red, they might say, wed.

These signs in particular are quite tricky and they might not appear properly until a child is a little bit older around the age of five.

The next pattern that you might hear your child years is one where they make long sound shorter. So a sound like a “s” or a sound might change to a sound like a “b” or a “d” sound. And this is just an easier way to make that sound while they’re still learning. So some examples of that might be saying done for sun or saying pish for fish.

The last type of error that we might see is what is known as cluster reduction. So this just means when there’s lots of consonants sounds at the beginning of words, like star, it might be shortened or reduced to something like tar or for example, train might be said as tayn.

The other thing that we would advise is for you to be honest with them, if you don’t understand. So instead of just kind of nodding along, which they will see through,  try and ask them to show you in another way, can they take you to what they mean? Can they show you in a book that kind of thing.

And if they are worried about their speech sound development, or you do find it really tricky to understand what they are saying, it’s a good idea to seek support from your health, visitor or GP, and maybe even begin in a hearing test with an audiologist.

Supporting speech and language at home

Can a dummy affect a child’s speech?