What to expect in skin during pregnancy? 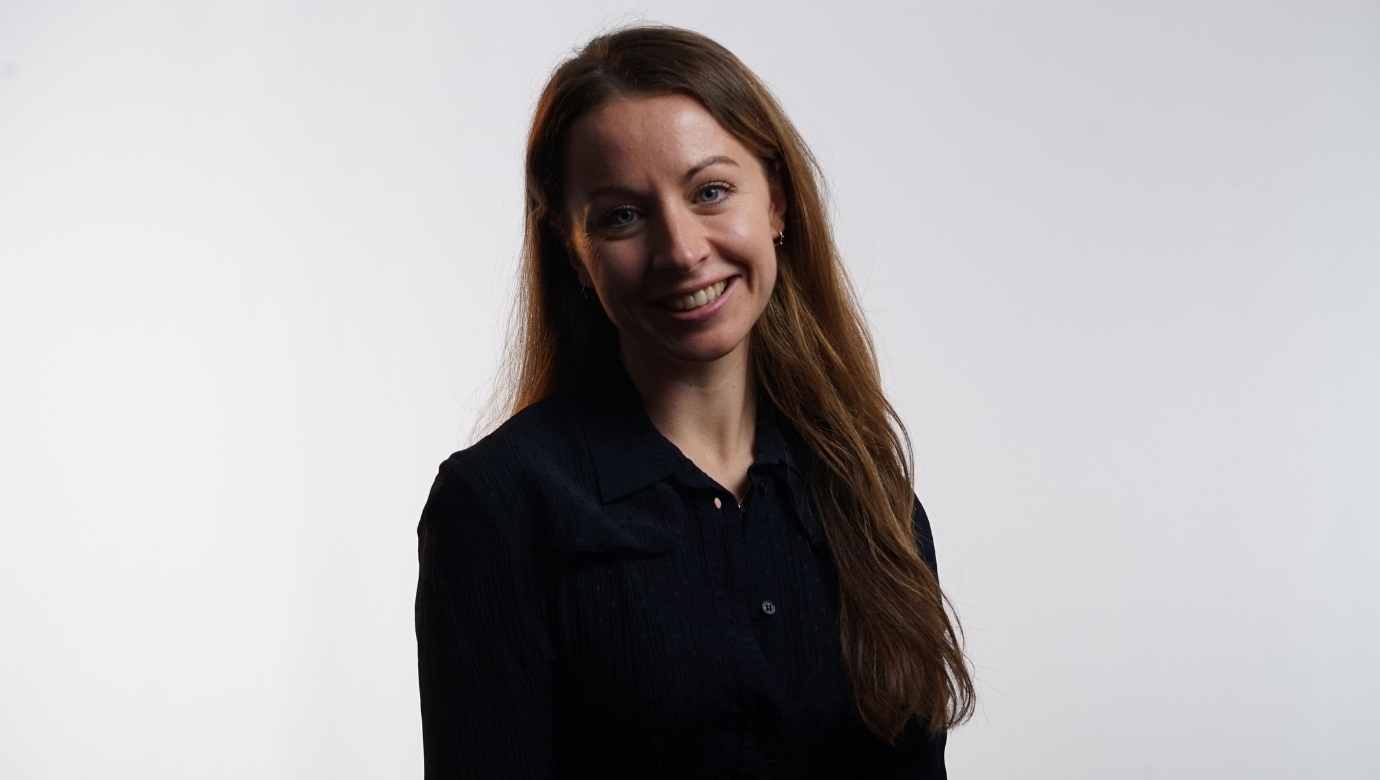 Uh, Hi, I’m Dr. Natalya Fox, a dermatology doctor here to give you top tips on common skin conditions for you and your children.

One of the things I always get asked by pregnant women is what to expect and why for example, they get lots more moles or skin lesions appearing during pregnancy.

So a couple of the things that I would usually counsel them, what to expect would be number one, lots of skin stretching, including stretch marks. And that’s because the area over the abdomen and breasts in particular is literally stretching.

So over that area, moles might grow and appear bigger than normal.

Similarly because of the hormone changes, it’s very, very common for more new moles and skin tags to appear, which is usually completely normal.

A second common thing is pigmentation also called melasma, which commonly affects sun exposed sites, like on the forehead for example. Again, it’s because of the change in the hormones makes the skin much more susceptible to pigmentation from the sunlight.

The third most common thing in general, is that women can get linea nigra, which is a line appearing on the abdomen, usually vertically down the center. And that can appear generally towards the end of pregnancy when the skin is most stretched and it doesn’t go away usually for several months after the baby’s born.

In general, these things are completely normal and nothing to worry about, but I do always say, keep an eye on your moles. Do see your doctor for a check if you think anything is changing color and looking worrying, or becoming a funny shape.

And also make sure you’re wearing lots of sun protection, like high factor 50 and a hat. When you’re out in direct sunlight, this will all help reduce any of the changes.

When to see your doctor about your baby’s rash

Normal baby skin and what to expect

Sun protection for babies and children