Can a dummy affect a child’s speech? 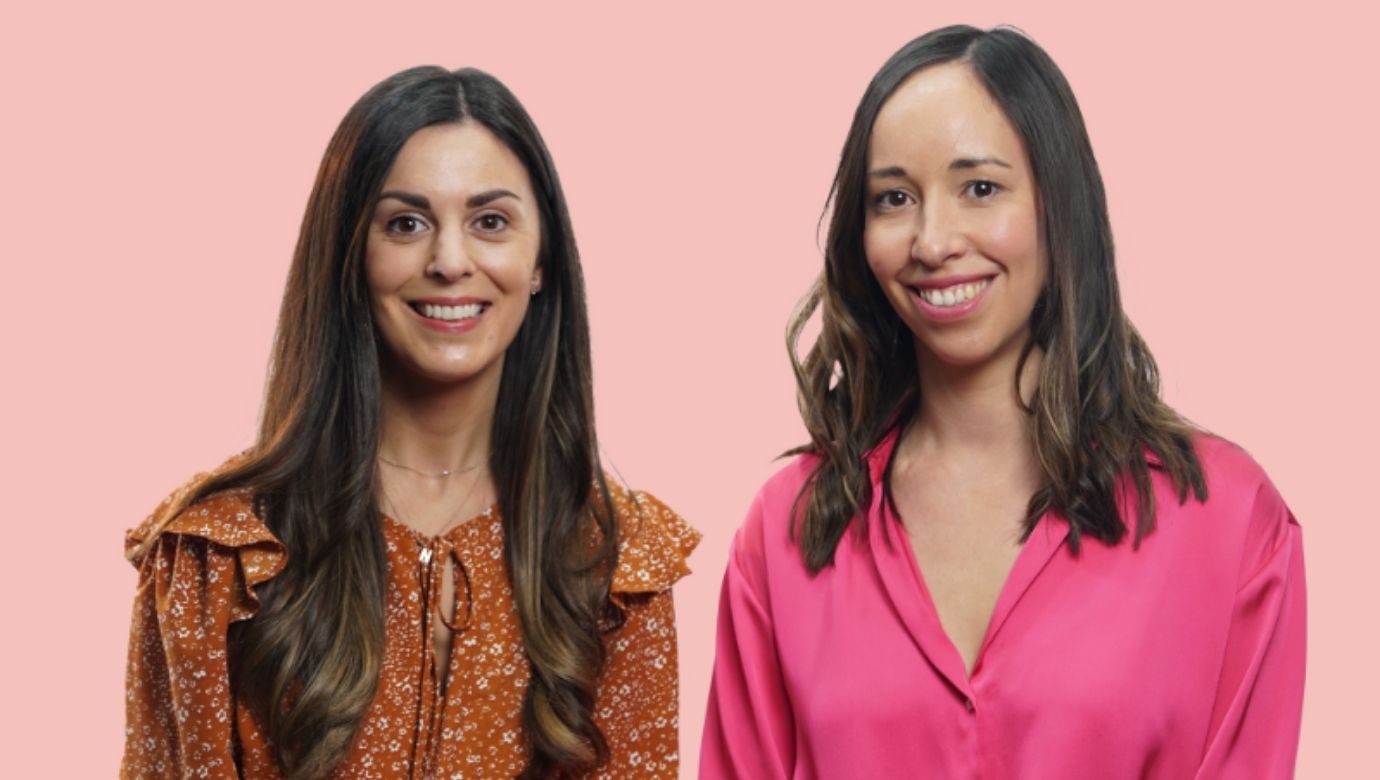 Hi I am Laura Black and I am Charmaine Tearle and we’re speech and language therapists. We both run April cottage therapies and we’ve created some top tips on how to support your child’s communication.

One really common question we get asked a lot is should my child use a dummy or do dummies affects speech and language development. Now as a parent who has a child to use as dummies herself? I know this is a really sensitive area.

On one hand, dummies have lots of benefits, so they can be useful for children’s breathing for reflux. And they’re a great sense of comfort as well, but they do have some cons too. So if a child spends a lot of time with a dummy in they’re most, they’re getting less opportunities to talk. Also, if children have dummies in a lot, it can affect those growing teeth that are coming down and can change the shape of the teeth around that dummy as well.

Finally, when children are speaking, if the dummy is in, it pushes the tongue back in a sort of less natural position. So the tongue tip is not able to get up behind those top teeth onto the hard palate to say signs like t or d.

So it pushes it back in some common speech errors that we sometimes see are children who do something called backing. So this is when, instead of saying, something like tower, they might say gower because their tongue is being pushed back.

By limiting dummies to just nap times or bedtime, it can help them associate the dummy with sleeping or rest. So going from around 12 months old, when GPS recommend, um, not having a dummy, that can feel a bit scary. So just reducing it down from, having it in the daytime just to nap time and bedtime can be a nice initial step as well.

If you’ve got any more questions on dummies and speech sound development, you can drop us a question on our bloss profile or put it on the bloss chat forum.

Supporting speech and language at home