I remained open to the idea that I may not breastfeed. My mother only breastfed me for a couple of months and I kept myself informed on the realities of breastfeeding. The pain, mastitis, supply anxiety and other common struggles. When I had my first, I was lucky enough to experience little difficulty, my breastfeeding journey was off to a good start.

I had focused so much on not having too high expectations while pregnant and accepting that fed is best; breast, bottle, pump or a mix, I was ready for all scenarios. It so happened that we stuck to the breast.

On the one hand, I’ve absolutely loved breastfeeding my son, it’s been a great bonding and cuddly part of my days (and nights). On the other, who knew that feeding your baby could bring about so much embarrassment and hesitation? (Mainly from well meaning people) I’ve been offered a ‘private space’ to feed, had people turn away while I’ve fed, had conversations cut short because I’d opened my top and fed my son. All out of politeness, I have no doubt,  but these acts often result in breastfeeding women second guessing what’s ok and what isn’t. Should we be feeding around certain people or in certain places? This made me upset. Why should we EVER feel anything but normality when feeding our hungry babies? We really shouldn’t feel the need to hide and well meaning people really shouldn’t feel embarrassed when a woman breastfeeds in front of them.

So I became increasingly aware of my actions, making a point of breastfeeding in public in the hopes it would give another mother the courage to do the same, or at least reduce their sense of hesitation.

I felt confident and hoped others would too. But then, my son turned 1.

Suddenly, I was faced with an entirely new scenario. My son was now officially no longer a baby and after many comments along the lines of “Oh, you’re still breastfeeding?”, it dawned on me that what I was doing was now considered ‘weird’ by many, you really can’t win! Someone even made a point of telling me I shouldn’t become like “that Game of Thrones character”.

And here we were, back at square 1. The place I fought so hard not to be in. Worried about breastfeeding in public, scared of the judgement and feeling like I needed to defend my choices. But to top it off, not only did I feel I was being judged, I felt my son was being judged too, and that hurt, deeply.

So what can we do to feel more confident in our choices? To support other mums in theirs and to feel less judged by the world?

? Accept that what we perceive as judgement is often just curiosity or a lack of knowledge, try not to take it personally.

? Stay true to yourself. You’ve likely made decisions based on research you’ve done or been advised by a professional. Have open discussions, but if you’re content with your choices, don’t let others put you in doubt.

?Accept that your way is not necessarily the ‘best’ way for someone else. As mothers, and parents in general, we’re bound by the title and by that love only we can understand, but we still all experience it differently, and that’s okay!

To get back to the point at hand, remind yourself that giving food to a hungry child, no matter their age, is nothing short of NORMAL. You have nothing to apologise for and whatever way you feed YOUR child, is your choice, you know what’s best for your unique situation.

I wish for every woman to feel empowered whatever way they feed their little ones, you are being the best parent for your child. Let go of any shame and feed your bubba proudly? 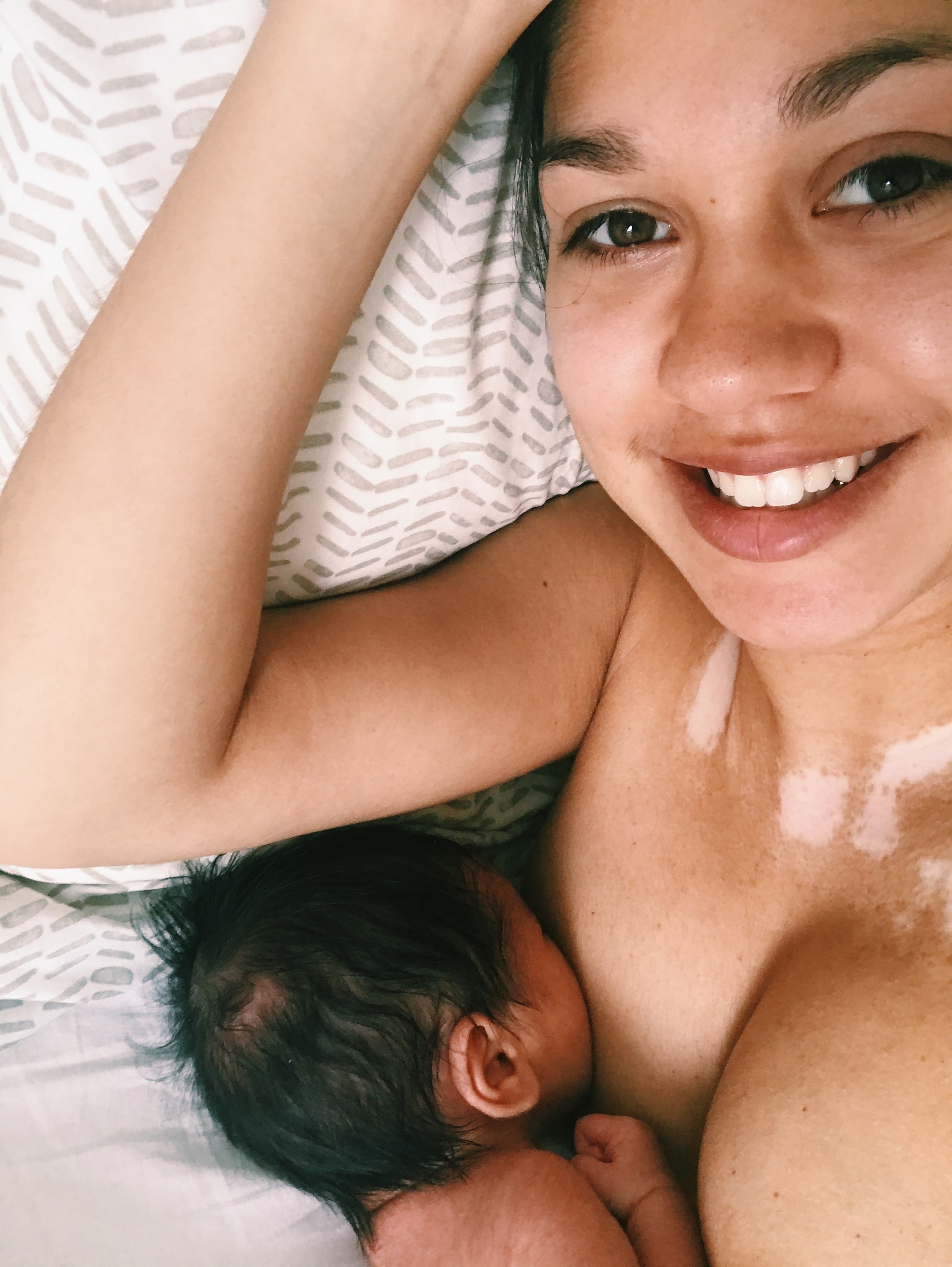 Preparing for a Return to the Classroom!